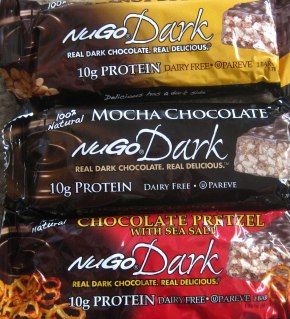 Money is like an energy bar.  It can be critical fuel to launch extraordinary efforts or leave us complacent and sedentary.  The more one has the greater scale of the next adventure.

Those who have the most, can either protect the status quo or invest in bold quests.  They can use money as firewalls or fuel.  When we conceive an idea and it takes form we are willing to throw everything into it, all necessary capital and time.  As the concept grows and fear of failure becomes more focused on the economic impact than our reputation headwinds increase.  Consider Apple, they believe in thinking differently and challenging the status quo.  Challenging the status quo is a far easier belief when Apple possessed but a toehold  in the marketplace.  When Apple became the market and set a new due north it requires challenging themselves.  Being willing to invest in new ways of thinking that cut across large swaths of the current product line demands a lot of fuel and conviction (because that is what they did when they were the upstart).

Is your enterprise using money to build firewalls or to fuel your next bold exploration?  How would those on the outside of your tribe define how you leverage success?  What beliefs keeps you oriented to magnetic north?