If our goal is a destination, it is easy to bargain with ourselves.  Instead of traveling around the world, we will get to another continent, or perhaps make it to the coast.  Perhaps reaching a state line would suffice or the town next door.  When we concentrate on our orientation, our minds are constantly expanding as we seek out new experiences that move us in the direction we have selected.  Out magnetic north drives us on adventures that are additive.  We are growing, expanding, increasing every step of the way.

Destinations is essential when you require precision.  Orientation expands your world. 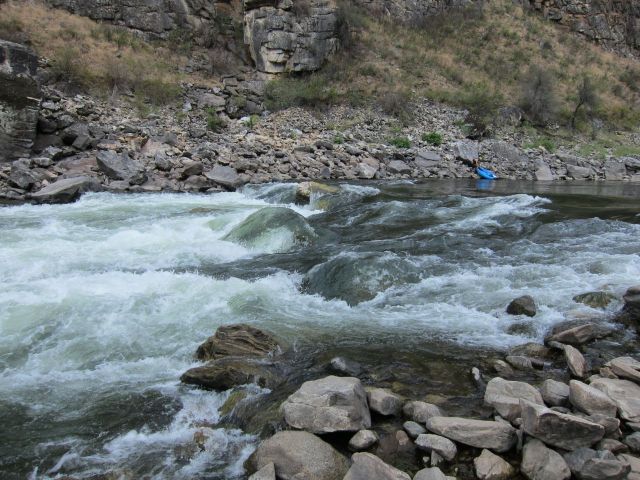 If you move at the same speed as the river, you have no control over your line, you go where the river takes you.  However, if you travel faster or slower than the river’s current, you can select your course.

We often accept the pace of those around us as our pace. It is a default mechanism and it provides safety in numbers, stay in the herd.  This is an appropriate strategy if we are walking in a crowd or waiting in line.  However, the route to our destination does not need to be tied to the pace selected by somebody else, they have their own motivations in mind.  In order to truly maneuver, we must be willing to apply our power and select a path. The river may or may not have our best interest in mind as it flows through the canyon.  You however have the opportunity to determine the outcome by using your strengths.

“A compass, I learnt when I was surveying, it’ll…it’ll point you True North from where you’re standing, but it’s got no advice about the swamps and deserts and chasms that you’ll encounter along the way. If in pursuit of your destination you plunge ahead, heedless of obstacles, and achieve nothing more than to sink in a swamp, what’s the use of knowing True North?”

After an high cadence evening exploring canals and bridges in Venice, I returned to the Venezia Santa Lucia train station for the homeward portion of my ticket to Castelfranco, the town from which I had launched a late afternoon expedition.  I walked to the track assigned on the destination board.  No train appeared.  I rechecked the departure listings and cross-referenced a paper schedule.  No worries, another train was slated to depart an hour later if I missed this one.  I began to feel uneasy.  The only trains in the station were clearly equipped for overnight transit and local departures seemed absent from the side tracks.  I triple confirmed the train scheduled but upon this examination I decoded my error, I had been reading the arrivals information.  The last train of the night destine for the Veneto left an hour ago.  I regrouped.  Seeing buses queued up at the transportation center I inquired about bus transit to Castelfranco.  No buses departed for the town.  My next available option was to inquiry at a local hotel but without my passport I was uneasy that a hotel would provide a room without appropriate documents (a prerequisite in Italy).  The last reasonable option (outside of swimming) was to inquire about a taxi.  None were immediately found at the taxi line however one eventually appeared.  The driver and I spoke and the initial estimate was far higher than I desired but without traffic there would be no delay and possible efficiencies to gain.  I determined this choice was most certain to deliver me to my hotel.  So we crossed the causeway back onto the mainland and arrived at the hotel around midnight.  More euros invested than anticipated but the afternoon had the hallmarks of adventure.  I reached my intended destination but taken a deviation from the anticipated route.
Affixing our sights on a destination sets the compass.  Allowing flexibility to select a route is the art of navigating when the path is not certain and the destination is known but no longer visible. 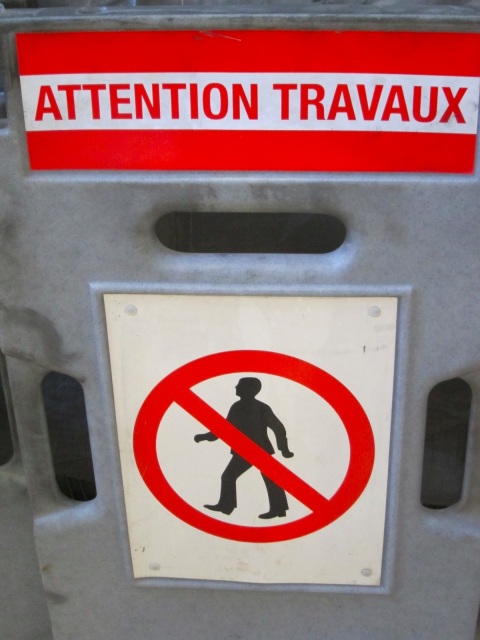 If the barriers you see or perceive no longer exist, where would you go and what would you do?  Why not take aim for those destinations today from where you are on the map?  A few degrees change in a compass heading may not seem like much but over the course of a year and a lifetime the places you go will be remarkably varied.  Idaho and Iowa are only a few degrees apart but they each offer a unique experience when you arrive.  Be intentional about your direction.

In a cycling stage race there often times when a group of breakaway riders gets far enough in front of the main peleton (pack) that one of the riders in the escape becomes the virtual leader of the race.  By calculating the time gaps it is easy to claim that one rider leads the race if the race were to stop at that moment.  The thing is that most times the gaps compress if not disappear all together as the race reaches the finish and the virtual lead is erased.  Since race organizers only award the race leadership jersey at the end of each stage based on the results, there is not a lot of power in being the virtual leader.  There is a high level of recognition for being the race leader, complete with a podium celebration, awarding of the jersey, interviews, special starting spot, and dedicated coverage from television and media at the professional level.

Knowing your desired destination is essential.   Equally important is understanding what you are going to do when you arrive.  A surfer’s destination may be a big wave.  Once on the wave’s face the real ride begins.  If we do not plan for our own success we find ourselves unprepared for the big moment we have journeyed so far to reach.  Never forget to prepare to celebrate.

What do you believe?  Are you focused on the destination or the route?